The Stasi Records Archive recalls the espionage and persecution suffered by the population during the former German Democratic Republic.

Access is restricted. The conditions for entering appear in the Stasi Records Act dated 20 September 1991. 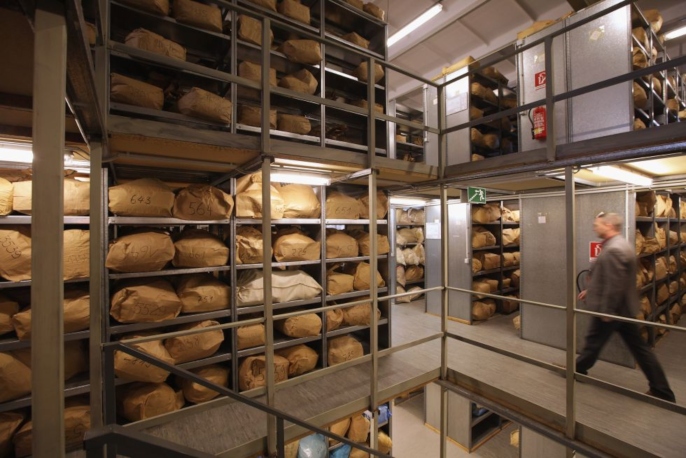 The Archive of the Federal Commissioner for the Records of the State Security Service of the former German Democratic Republic (BStU) is responsible for the safekeeping of documents that belonged to the Ministry of State Security, for the period 1950-1990. The documentary collection is located in a central office in Berlin and in thirteen regional offices, where its use and accessibility are regulated. The documentary archive also includes documents from other political persecution organizations, such as the K-5 political police and the Office of National Security of the German Democratic Republic, the body succeeding the Ministry of State Security.

The German Democratic Republic (GDR) was established in 1949, in the German territory that had been occupied by the Soviet Union since the end of World War II, and lasted until 1990.

The Soviet occupation authorities transferred the administrative responsibilities to German communists by the end of 1948, but it wasn’t until 7 October 1949 that the GDR became an independent country. However, the Soviet forces remained in German territory during the Cold War and left it in 1990. The Socialist Unity Party of Germany (SED) governed the GDR for four decades.

After World War II, the city of Berlin was divided into four occupation zones: the Soviet, the French, the English and the American zones. In 1949, the Eastern Zone, which was controlled by the Soviets, became part of the jurisdiction of the German Democratic Republic (GDR), while the other three zones formed a single area governed by the Federal Republic of Germany (FRG). The Berlin Wall, which was built to divide the two Germanies, became the symbol of the division of the German people during the Cold War.

The Ministry of State Security (in German, Ministerium für Staatssicherheit, aka Stasi) was founded in 1950, inspired by the model of the Russian secret police known as “Cheka”. Since its foundation and until 1958, the Stasi exercised a cruel repression against those who were considered opponents of the regime. From 1958 to the early 1970s, it became a supervisory body, and between 1970 and 1989, it formed a vast network of informants spying on the population of East Germany. The Stasi became a surveillance and espionage agency for the purpose of contributing to the self-discipline of the population. When the Berlin Wall fell in November 1989, Stasi agents received orders to destroy the documents. However, social activists and human rights defenders managed to stop the destruction of the documents  occupying the headquarters and other Stasi offices. All documents saved were organized in the Stasi Records Archive, so that repression victims and their families could access the records.

During 1990, the Stasi Records Archive had a significant role in big debates that preluded the reunification of the two Germanies. The occupation of the former Stasi offices by human rights activists managed to stop the destruction and prevented their transportation to another city. In that context, the federal government decided to name a person responsible for the archives, who was introduced by the Council of Ministers of the German Democratic Republic and was approved by the East German Parliament.

The Stasi Records Act was enacted in 1991, after a big debate on how documents would be accessed. The law allowed the affected citizens to access the information collected by the Stasi about them, and also allowed them to learn the names of the people around them that were spying on them. The Stasi Records Archive was opened to the public in January 1992 formally named “The Archive of the Federal Commissioner for the Records of the State Security Service of the former German Democratic Republic (BStU)”, revealing the information that the network of spies and informants was meticulously collecting about the population.

The BStU has a regular demand during the staff hiring process in the public administration, scientific research or journalism research areas.

The BStU and the special Act to regulate the use of the archives turned the Stasi Records Archive into an essential element of the transitional justice policies in Germany. At the same time, the major impact this process had on transitional archival policies in former Communist countries of Central and Eastern Europe led to the creation of new special institutions to manage the archives of former secret services, and in other countries of the world that underwent transition processes.

Today, the Federal Commissioner for the Stasi Records has one main office and 12 affiliated offices housing 110 km of paper documents, 12 km of record cards and millions of photographs, audio documents, disks and magnetic tapes, among other documents. Since 1995, the BStU is also in charge of reconstructing the millions of documents that were destroyed in late 1989. 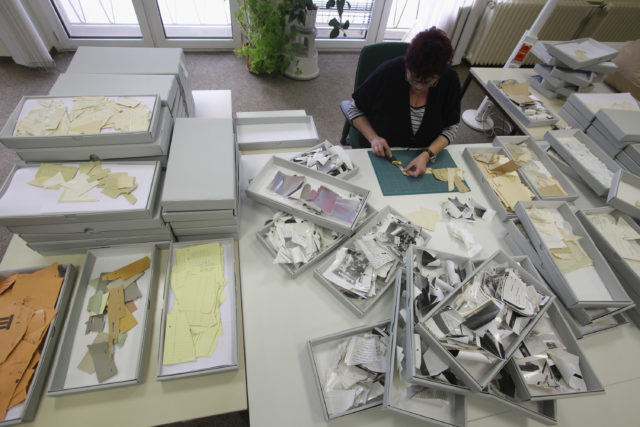 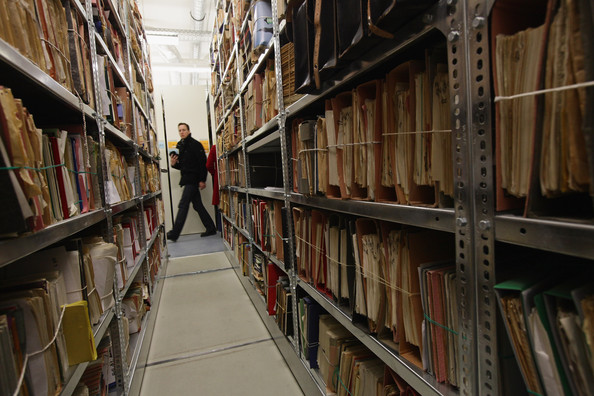 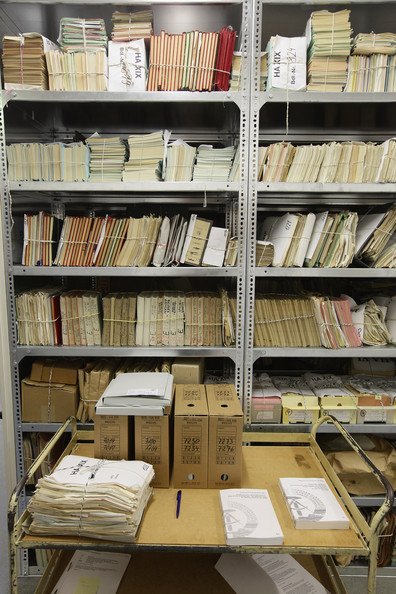 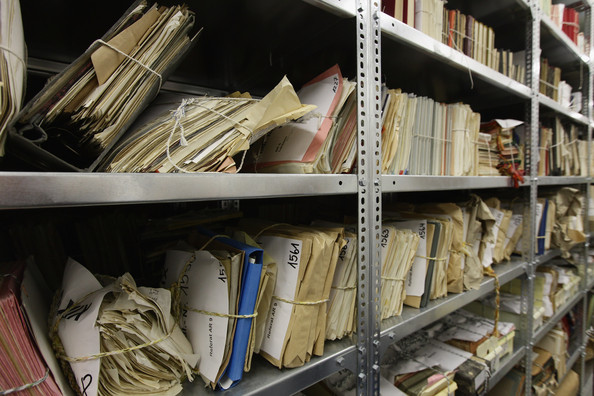 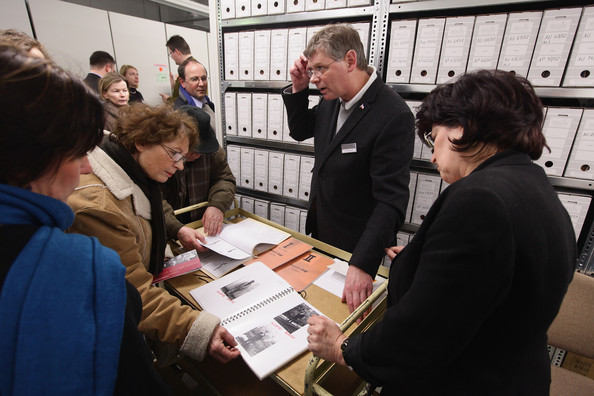 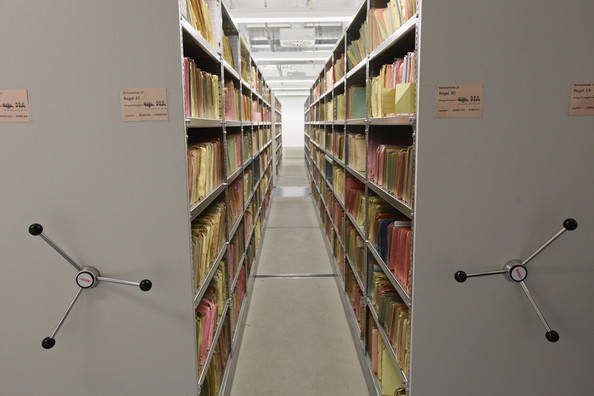 Act regarding the records of the State Security Service of the former German Democratic Republic. (2017). Stasi Records Act of 20 December 1991.