Commemoration related to slave trade along the coast of the Gulf of Benin.

The Slave Route is a trail situaded in Ouidah (Benin) that covers the last 4 kilometers that more than one million people kidnapped in Africa to be enslaved had to take before boarding the ships that would take them to America. It consists of six main stages: Plaza Chacha, where enslaved people who arrived were auctioned; the “Tree of Oblivion”, replanted in 1992, that commemorates the tree where men went round nine times and women seven so that, in accordance with the voodoo tradition, they would forget their origin; the “Zomai House”, where slaves waited for the arrival of the so-called slave ships; the “Memorial of Zoungbodji”, the mass grave where dead slaves were thrown; the “Tree of Return” that would allow their souls to return to their land of origin after their death. The route ends where the ships used to arrive, today symbolized with the artistic work “The Door of No Return”. The different stages of the route are symbolized by artistic works strongly inspired in the voodoo cult.

Between the 16th and 19th centuries, around twelve million people from Africa were sent to America as forced labor. The city of Ouidah was created in 1721 as a fort by Portuguese slave traders. Ouidah was a strategic point for slave trade in the Gulf of Guinea where men, women and children were sent to Europe, the Caribbean and the Americas to work mainly in plantations or the domestic service. After the abolition of legal slave trade in 1807, the Ouidah fort gradually lost its importance. The slave trade has inexorably marked all aspects of the city of Ouidah, leaving many traces in its spatial structure. Today, the architectural heritage of Afro-Brazilian style is widely known.

In the last decades of the 20th century, local actors started to value and disseminate the architectural and religious heritage of the city as part of the new economic development of Ouidah. The symposium “The Roads of Ouidah Rebirth” (1985) was organized and a sister city agreement was signed with the city of Prichard (USA) that has an important community of descendants of slaves from Benin. At the beginning of 1990s, the “Slave Route” of Ouidah started to become a project of heritage and memory of the local actors.

After the international conference in Haiti (1991), a series of international activities was carried out, among which the Festival of Art and Culture “Voodoo in Ouidah 92”, promoted by UNESCO’s “Slave Route” Project (1994) that has the same name as the route in Ouidah. The initiative was originally aimed at promoting tourism and cultural dissemination. Thanks to the efforts of project managers, the Haitian government, African states and the Afro-Brazilian community, goals started to expand and focus on raising awareness on the transatlantic slave trade while leaving the contributions of cultural exchange in the background. Since then, the project has been called “The Slave Route: Resistance, Freedom and Heritage”.

In 1996, Benin proposed a series of architectural heritage sites of the Afro-Brazilian style and of memory in relation to slave trade to become part of UNESCO’s World Heritage Site. “The Slave Route” in Ouidah is among the sites proposed. 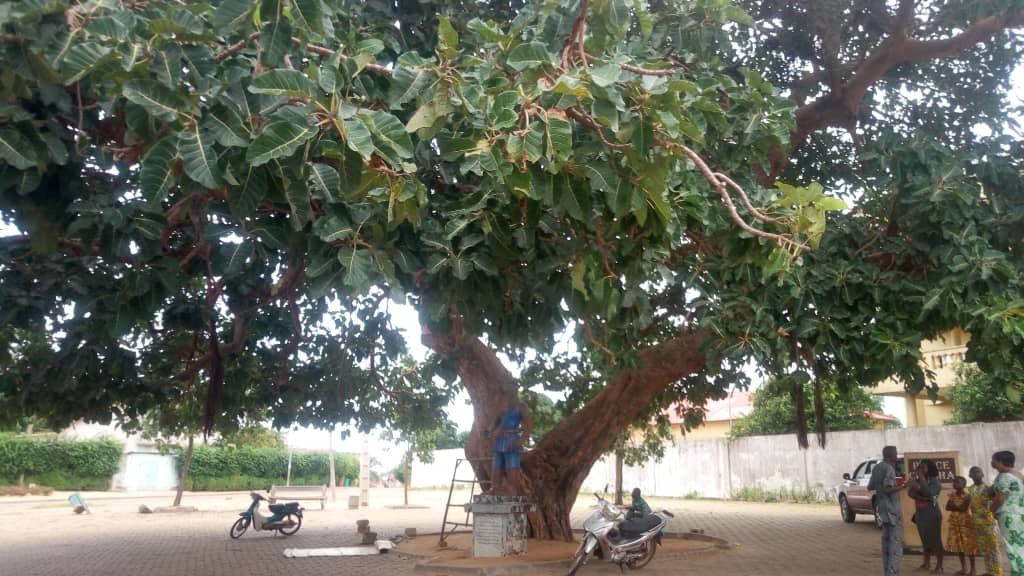 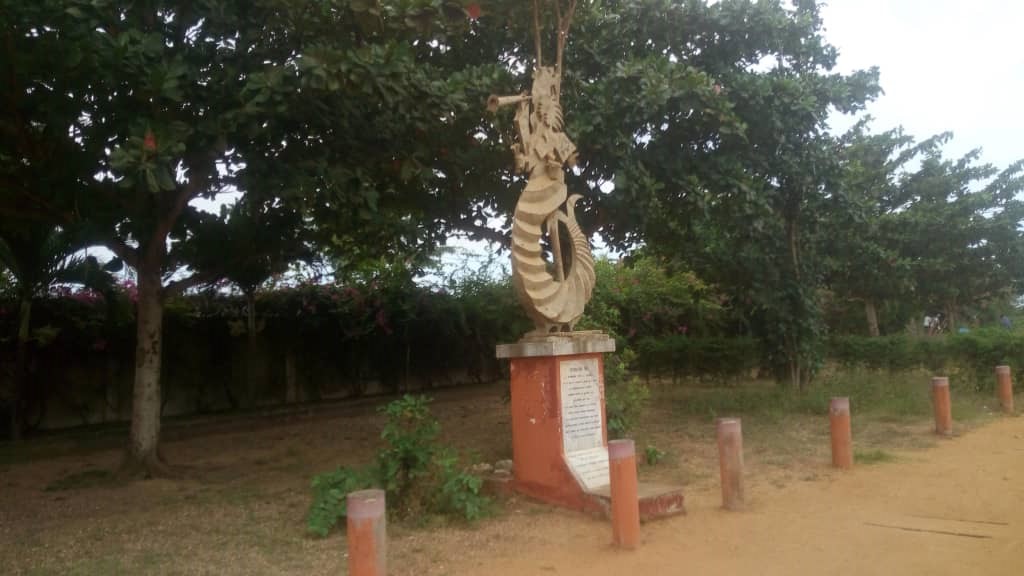 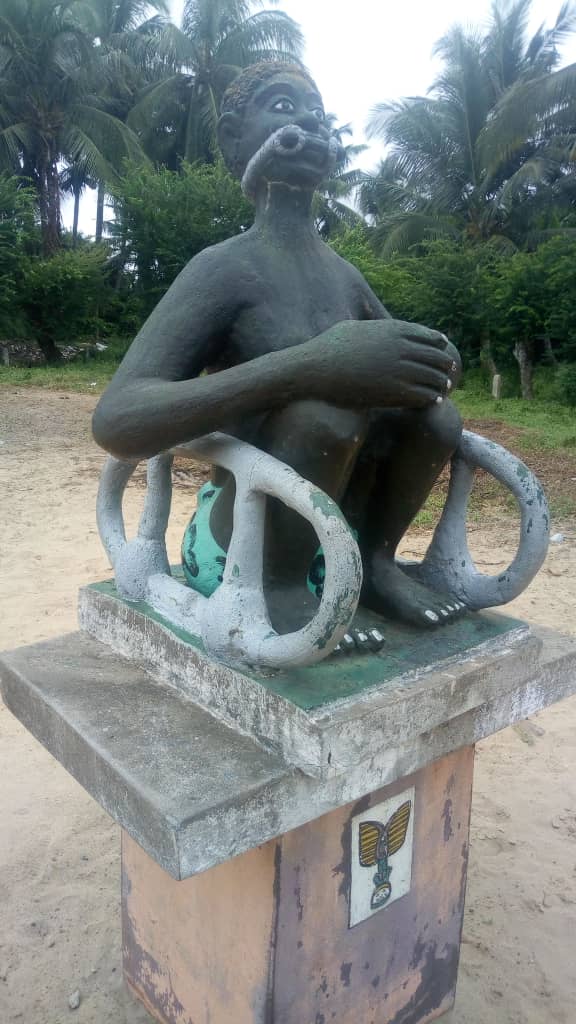 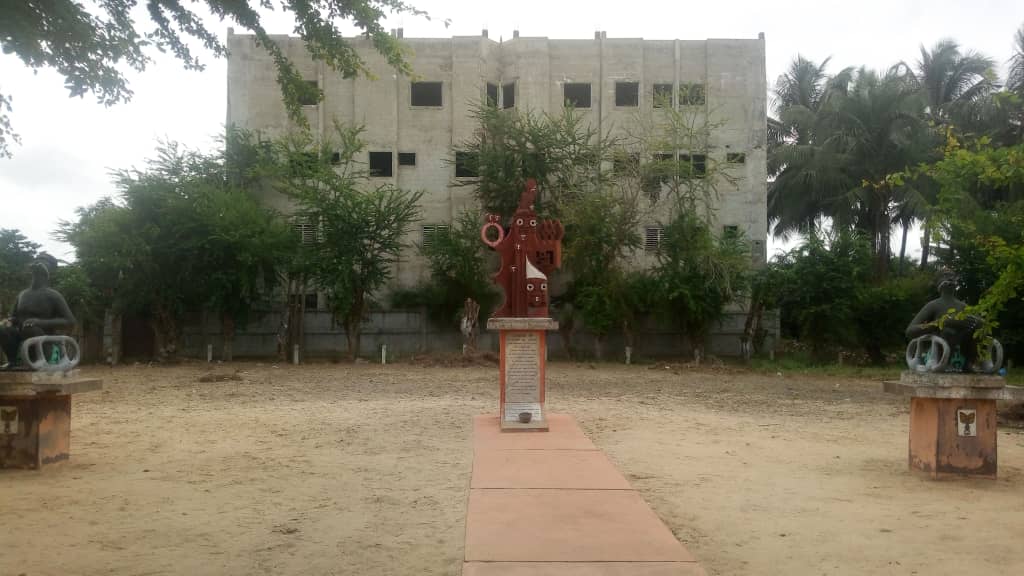 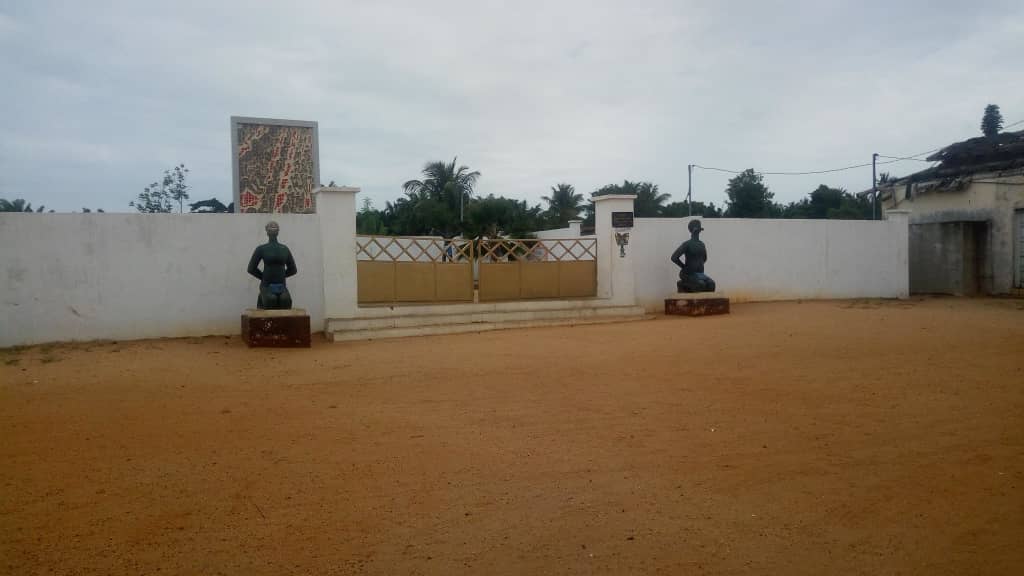 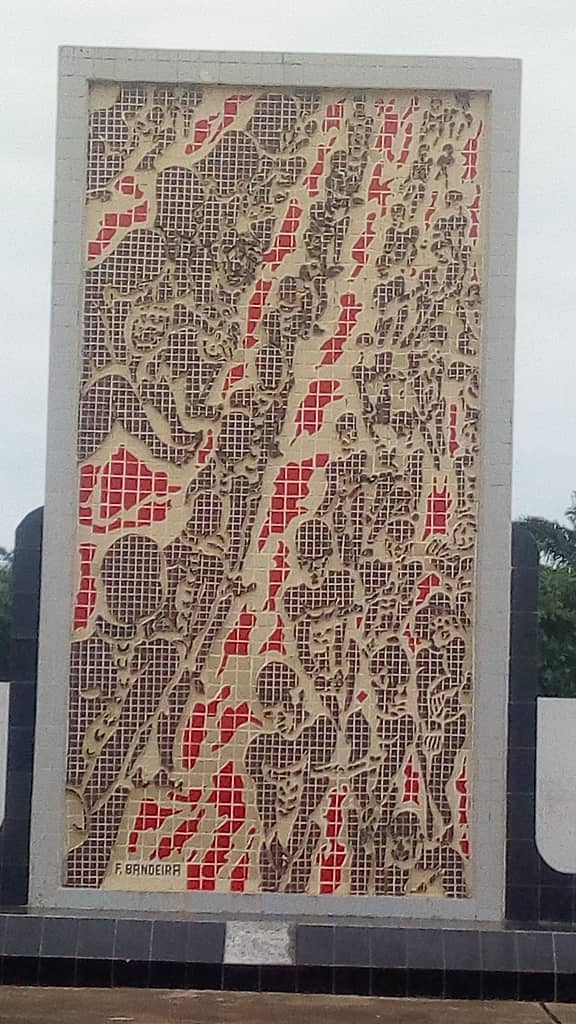 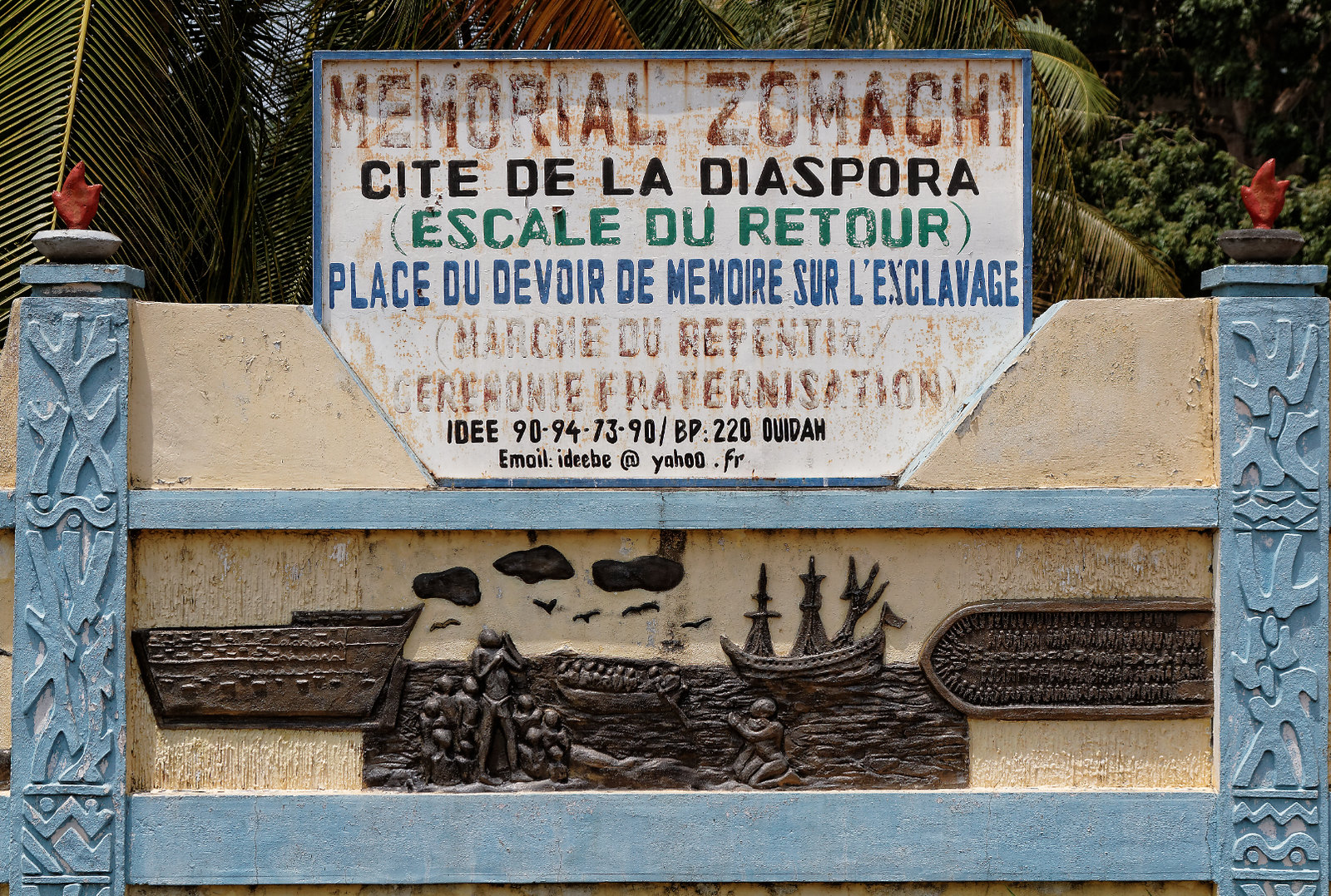 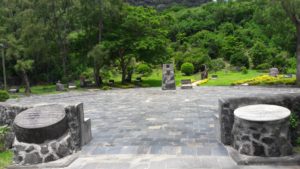 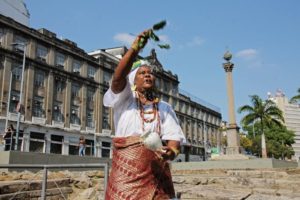 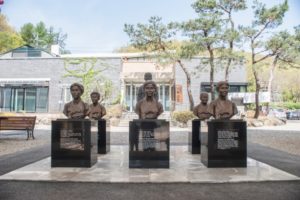