To commemorate the role of students in the fight against the Apartheid in South Africa. 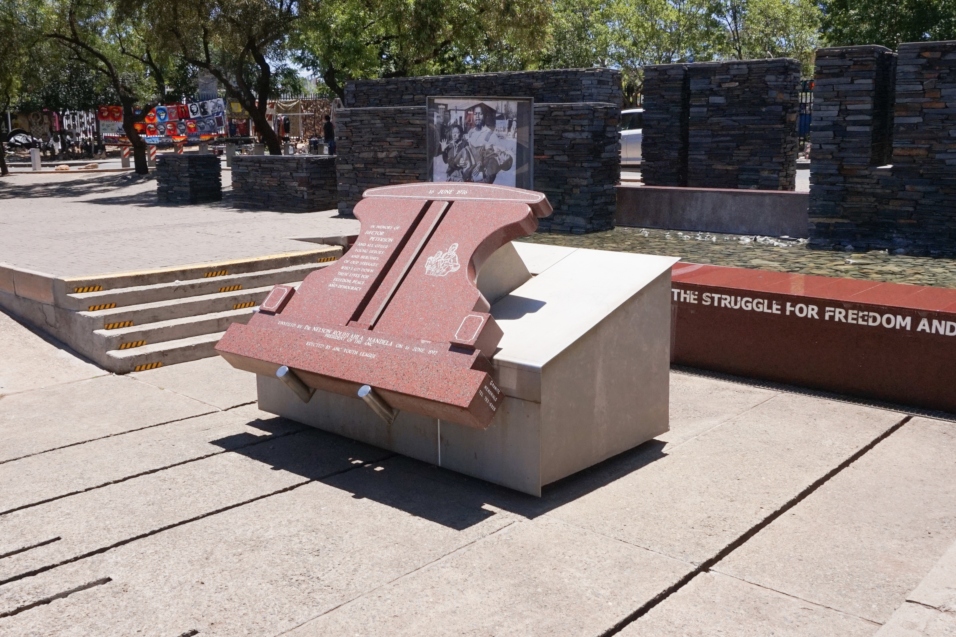 The Hector Pieterson Memorial and Museum is dedicated to preserve the memory of the 1976 Soweto uprisings. The museum houses a collection of oral testimonies, photographs, audiovisual screens displays and historical documents.

The term “apartheid” means “separation” in Afrikaans, the language of South Africans. The apartheid was a segregation policy of population groups based on ethnic and linguistic criteria in selected geographical areas of South Africa and Namibia between 1948 and 1992. The apartheid was divided into two branches: the “petty apartheid”, which limited the contact between white and black people and the “grand apartheid”, which defined the space in geographical areas separated according to their ethnic origin.

During the apartheid, Soweto was developed as a municipality for black people in the south of Johannesburg. On June 16 1976, thousands of students demonstrated against the imposition of the Afrikaans language as medium of instruction in the schools of the municipality. The clashes with the police resulted in the murder of 23 schoolchildren.

The photograph of a student carrying 12-year-old student Hector Pieterson in agony was published worldwide and became the emblematic image of the Soweto uprisings.

The annual commemorations of June 16 were held in several churches throughout the country as from 1978, but particularly in the Regina Mundi Church in Soweto, one of the key sites of the anti-apartheid resistance. On December 16 1981, the Azanian National Youth Union, a wing of the Pan African Congress movement, erected a tombstone for Hector Pieterson in the Soweto cemetery. In 1992, President Nelson Mandela inaugurated the Memorial in honor of Pieterson and the other students that were murdered that day. The monument was declared heritage site and is located a few meters away from the place of the 1976 massacre. In 1996, on the occasion of the 20th anniversary of the event, an exhibition of photographs titled Youth Uprising-Point of No Return was staged in recycled containers, near the Hector Pieterson Memorial.

On June 16 2002, the Hector Pieterson Museum opened next to the Memorial. It is one of the first museums in Soweto. Dedicated to preserving the memory of the 1976 uprising and the events related to it, the museum has a collection of oral testimonies, photographs, audiovisual displays and historical documents related to the events.

Every year, the Hector Pieterson Memorial and Museum receives more than a hundred thousand visitors.

In 1995, the South African government declared that June 16 would become a non-working day to honor the sacrifices and contributions of young people in the fight against the apartheid. 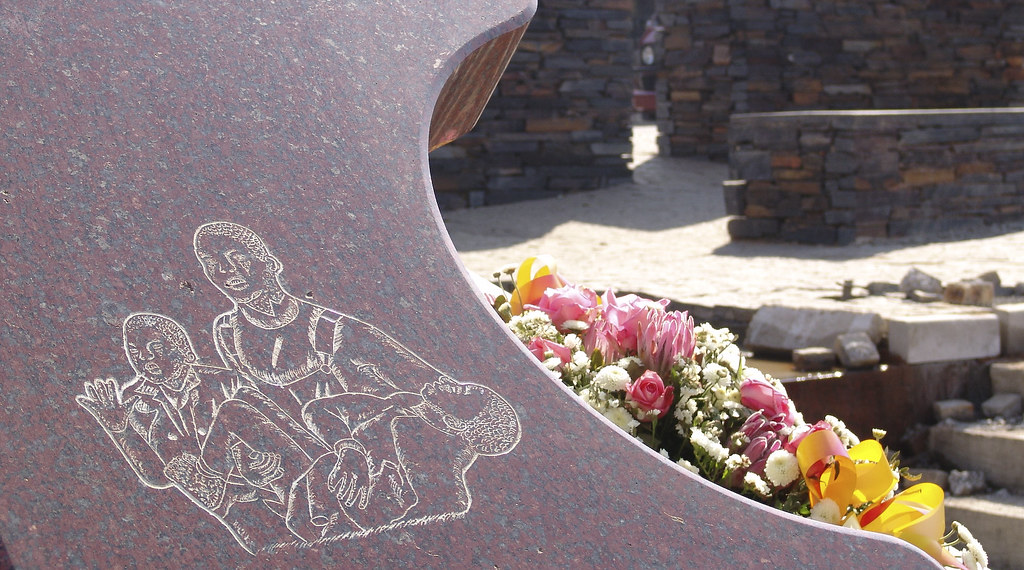 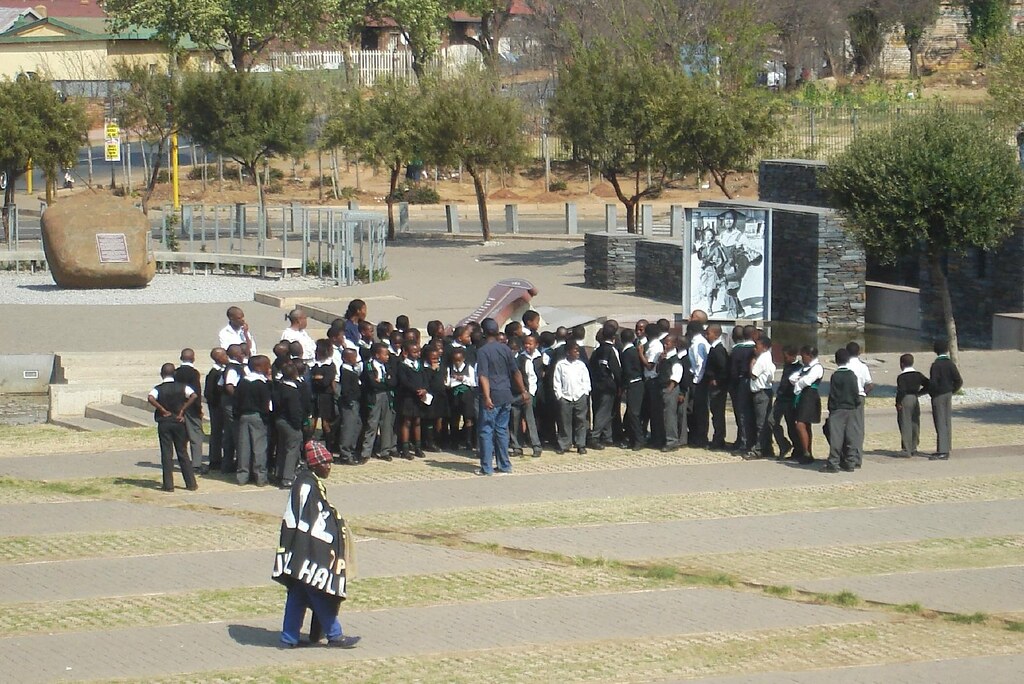 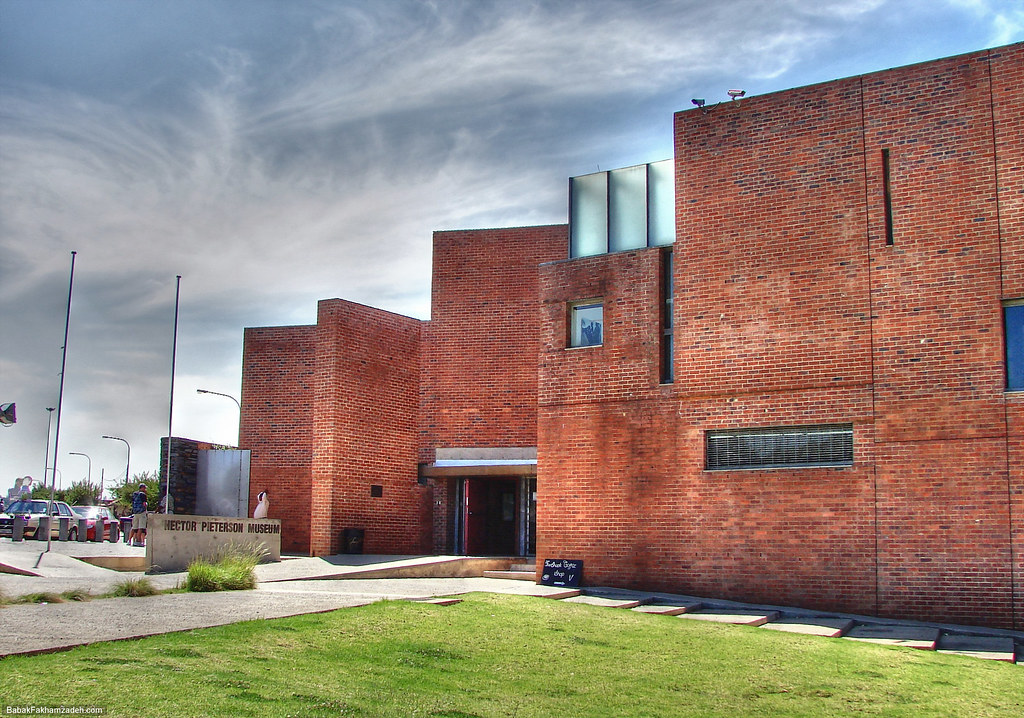 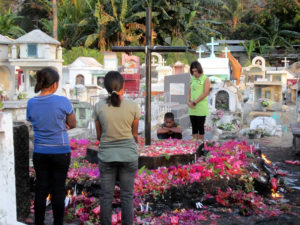 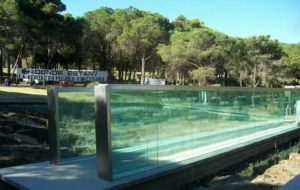 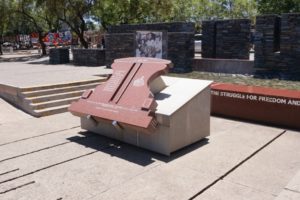