The Red Terror Martyrs’ Memorial Museum is located at the corner of the historical Meskel square of the city of Addis Ababa. At the entrance, a bronze statue was erected. It consists of three girls who are crying and it represents the victims of the period of repression known as “Red Terror”(1977-1978). At the base, the phrase “Never again” was written in English and Amharic. Inside the museum, instruments of torture, photographs of the victims, bloody clothes, cranes, bones and images that recreate the repression that the Ethiopian population suffered in the Red Terror campaign carried out during the regime of the colonel Mengistu (1974-1991) are shown.

Ethiopia is the only African nation that was not colonized by an European country. It kept its independence as a Sovereign State, with the exception of the period between the years 1936 and 1941, when it was occupied by Italy in the context of the Second World War.

In the 1970s, the administration of the Ethiopian emperor Haile Selassie, which started in 1930, faced a public discontent as a consequence of the hungers between 1972 and 1974. In this context, a group of dissenting officials created a Provisional Military Administrative Council, known as “Derg”, that overthrew the emperor in 1974 and declared the Socialist state.

The new administration, led by Mengistu Haile Mariam, was supported by the Soviet Union and nationalized banks, industries and foreign companies. Later, the political leadership of the Derg was divided in two parts, one of them created the Ethiopian People’s Revolutionary Party (EPRP) and declared that the Derg had betrayed the revolution. In 1977, Mengistu organized armed militias to carry out a repression campaign against the EPRP and all the opposition, which was known as the “Red Terror”: Between 1977 and 1978 thousands of people were victims of out-of-court executions, enforced disappearances and severe tortures. The organization Amnesty International estimates that about 500,000 people were killed during this period.

The Soviet Union collapse reduced the external help that Ethiopia received. The financial crisis and the questioning of the military government led to the toppling of the government in 1991 by a political coalition named the Ethiopian People’s Revolutionary Democratic Front (EPRDF). Mengistu was exiled in Zimbabwe, and in 2007 he was judged and declared guilty of genocide by the Supreme Court of Ethiopia.

After the fall of Mengistu’s regime (1977-1991), the political coalition Ethiopian People’s Revolutionary Democratic Front (EPRDF) organized a committee to investigate the crimes during the military regime. Some people that survived the Red Terror campaign and members of the victims’ families started to meet and created the Association of Red Terror Survivors, Families and Friends, that was registered in 2003 as a civil association to preserve the memory of violent events. During its first years, its members gathered every week and organized commemorative events at Meskel square. They also proposed to build a monument in memory of the victims of the “red terror”, and later on their objective was to create a museum. Nevertheless, they did not have neither the financial resources nor the space to build it.

During the campaign for the 2005 general elections, the Association of Red Terror Survivors held conversations with the main political parties and finally the Government helped them finance the construction of the Red Terror Martyrs’ Memorial Museum, which was inaugurated in March 2010 at Meskel square.

The Museum displays the main historical events that preceded the Red Terror Campaign. Statues are arranged in a circular structure, where they have displayed photos showing political murders, out-of-court executions and the violence experienced during the Red Terror campaign, as well as the images of the EPRDF forces overthrowing Mengistu’s regime in 1991. There is a permanent exhibition of the bloody clothes, cranes and bones of the Red Terror victims to recreate the horror that the repression campaign meant.

The Museum offers free guided tours, some of which are given by repression survivors. Conferences and exhibitions are offered as well. 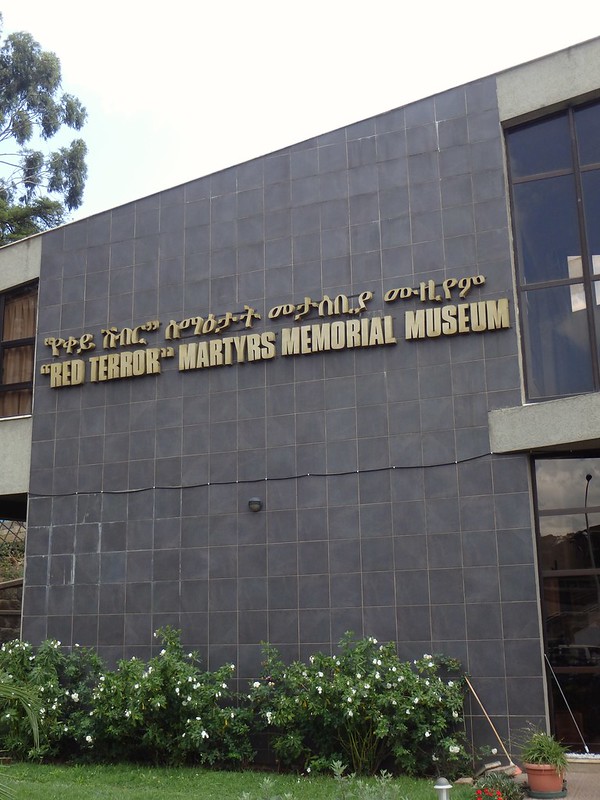 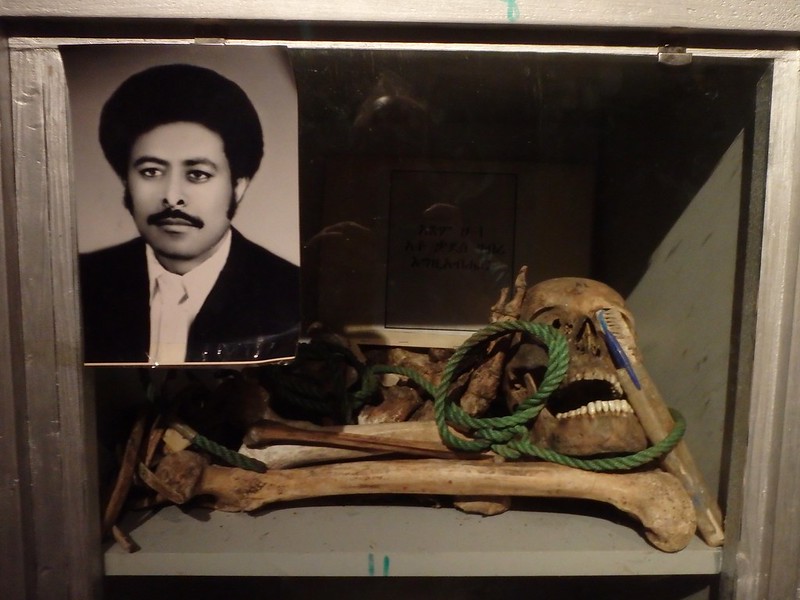 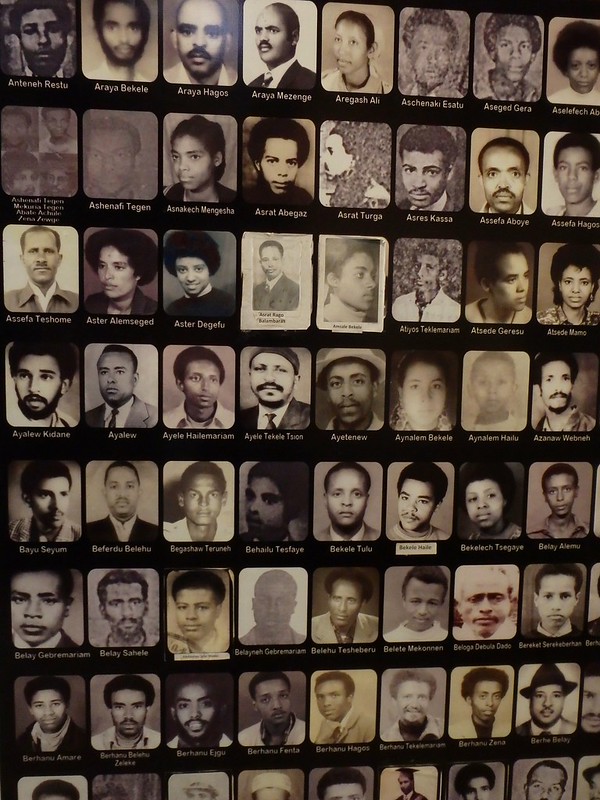 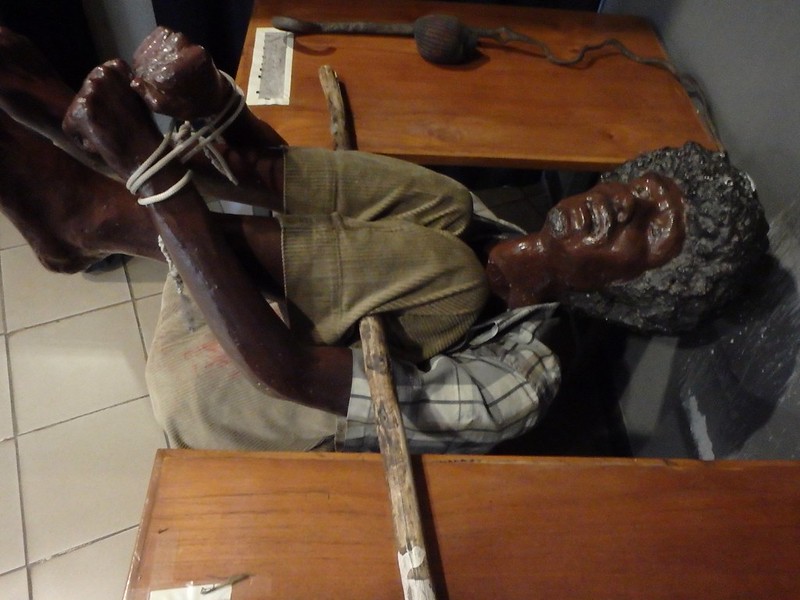 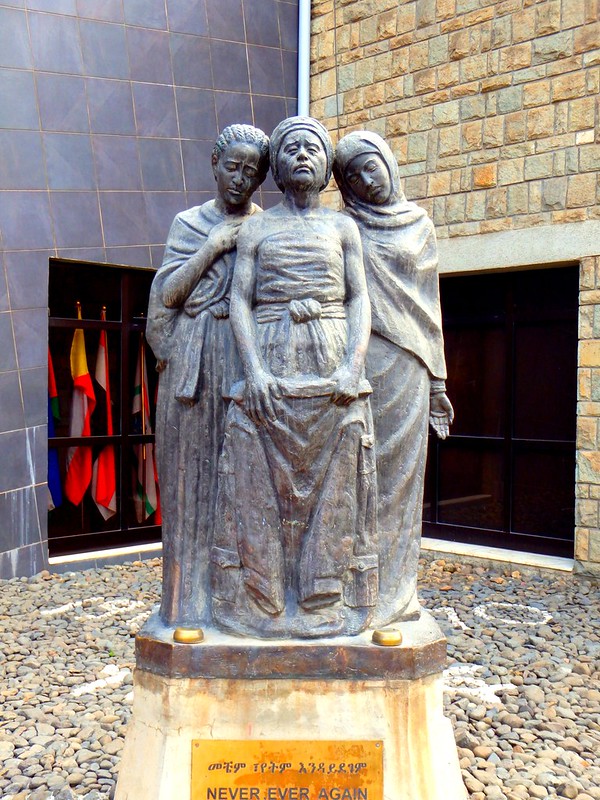 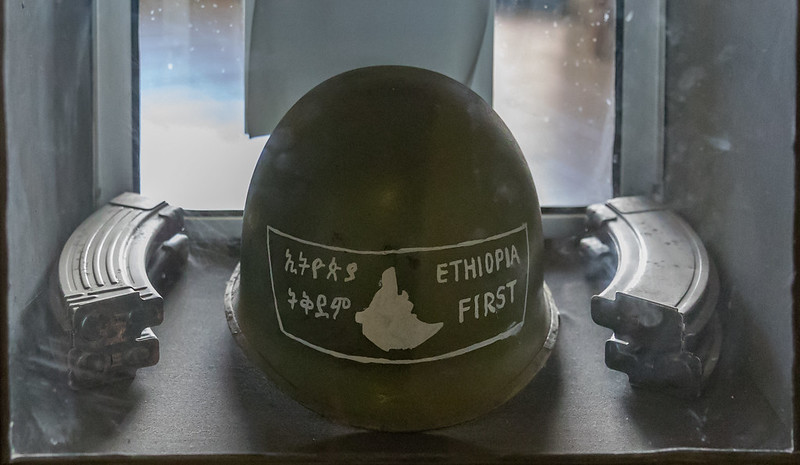 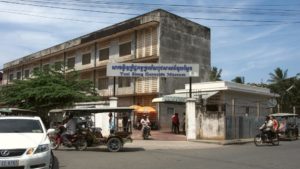 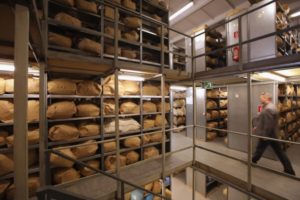 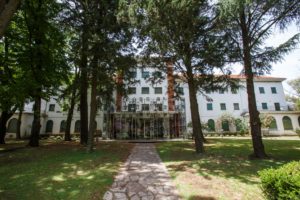 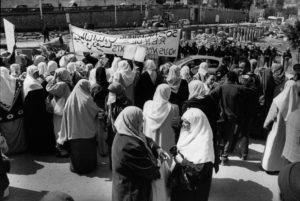 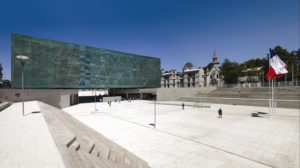 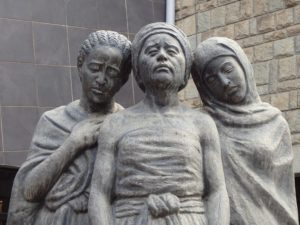