The yearly award, held by the CIPDH-UNESCO with the purpose of honoring and raising awareness of local public policies that promote social transformations to favour inclusion and non discrimination in Latin America and the Caribbean (ALC) has its three winners for 2019.

This year the call included different high quality, innovative applications: out of a total of 35 candidates, 9 were from Argentina, 8 from Colombia, 7 from Mexico, 6 from Brazil, 3 from Ecuador, one from the Dominican Republic and one from Chile. In this way, 7 countries and 24 cities were represented. The jury, in an unanimous decision, declared that the winners are:

The awards ceremony will be held within the framework of the 70th Anniversary of the UNESCO Regional Science Office for Latin America and the Caribbean in Montevideo, Uruguay. The ceremony is scheduled for Tuesday, December 3 in that city..

The Construir Igualdad award also aims at helping to raise awareness of these policies and to position them as a reference, thus promoting the exchange of experiences in the region. Likewise, it seeks to highlight the strategic role of local governments within the framework of the 2030 Agenda and in line with the Sustainable Development Goals (SDGs). This initiative, whose first edition was held in 2018, is part of the workstream Ciudades Inclusivas of the CIPDH-UNESCO that also includes the SDGs Handbook and Cities: International Human Mobility, and the Technical Support to Cities  project. 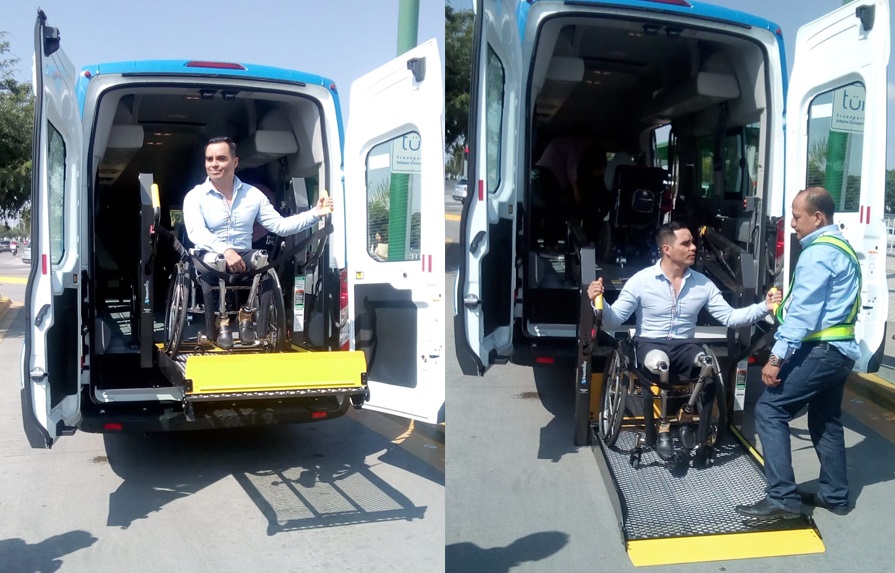 This policy belongs to the 2015-2021 program of the municipal government of León, which includes the assistance and follow-up of groups in a situation of vulnerability. It is focally implemented by the Directorate General of the System for Integral Family Development of the Municipality of León (DIF León) and includes the development of programs aimed to allow social, work, cultural and health insertion for people with disabilities. It aims to: i) create free access spaces in the city; ii) foster the economy of people with disabilities by means of labor and educational integration; iii) prevent and cater for the medical needs of people with disabilities and iv) open new spaces for social and cultural inclusion. 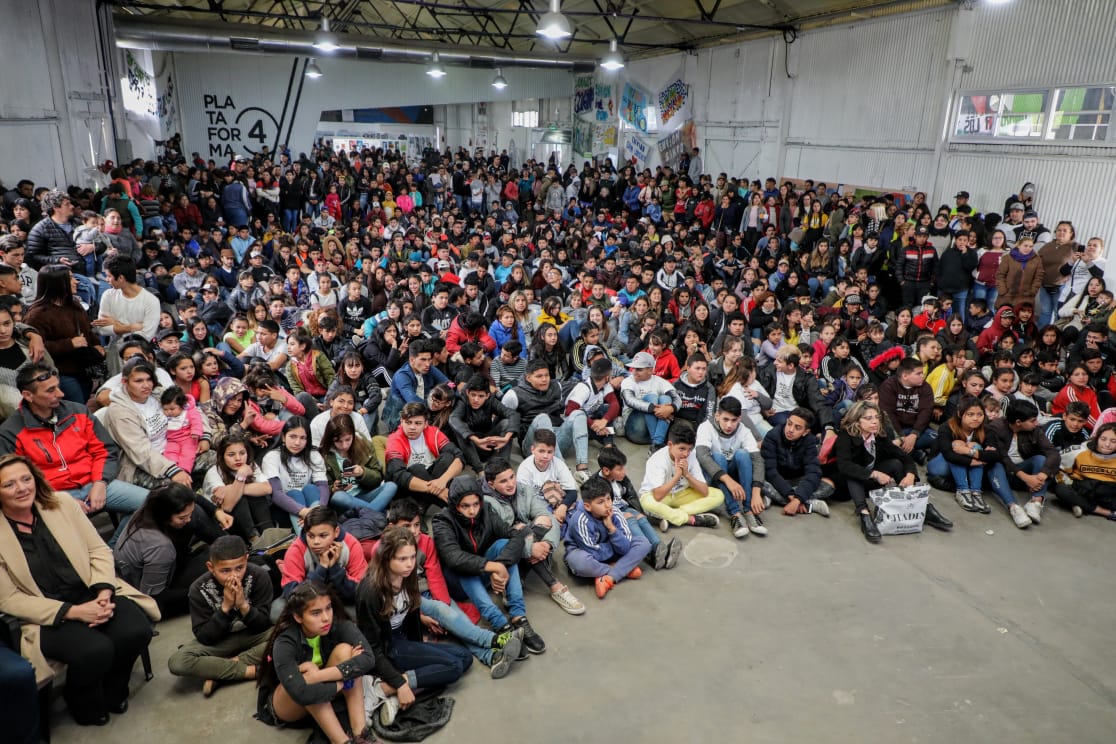 Programa Envión is a social policy focused on the population aged between 12 and 21 in a situation of vulnerability in Avellaneda District. It began as a local (municipal) policy in 2005 with an intervention model to protect the rights of adolescents and young people living in the underprivileged neighborhoods. In 2009, it turned into a provincial policy and was undertaken by the Ministry of Social Development of Buenos Aires Province. Later on, the municipality created the Municipal Council for Inclusion Policies and New Projects which was responsible for implementing the program. The Programa Envión has different components, such as education, health, non formal education, sports, summer camps, job training and internship jobs. In the city, the program has ten offices where 3200 young people participate and who also receive a cash grant.

This program aims to contribute to the settlement and social and economic development, under equality conditions, of the population displaced by the armed conflict in the municipality, to close social gaps, to integrate the territory, to provide physical, food and social safety, to organize and integrate the communities, to recognize and assist the victims and to recover the rural tradition of the territory. Due to its geographical location, the municipality both receives and expels the victims of the armed conflict. There are 7 strategic lines of work: education and culture; infrastructure – rural-like institutions; rural economy, food safety and rural development; memory and reconciliation; conservation and environmental protection for peace; peaceful coexistence; citizen participation and sustainability. The program includes measures intended to the creation of direct employment through the hiring of park rangers, food safety through crops, promotion of rural integration and land availability. The public policy implements the waterfall model (scale multiplication) which contributes to establishing an Effective Enjoyment of Rights, and is formulated with a gender approach.