17 May – International Day Against Homophobia, Transphobia And Biphobia

17 May – International Day Against Homophobia, Transphobia And Biphobia

On 17 May each year the International Day against Homophobia, Transphobia and Biphobia is commemorated, a day that has been promoted by the international network IDAHO (International Day Against Homophobia and Biphobia) since 2004, and that is currently recognized in more than 130 countries, 37 of which still consider manifestations of homosexual people as illegal, with 1,600 events reported by 1,280 organizations in 2014, according to data provided by IDAHO.

Recognized and self-proclaimed as LGBTI group (in reference to the acronym that refers to lesbians, gays, bisexuals and transgender and intersex people), it resorted to mobilization as the main resource to create awareness, by promoting active campaigns to teach the society about the serious discrimination of people with non-heterosexual orientation, fighting for the establishment of a wide concept of human sexuality, not just confined to the man-woman duality. The institutional implementation in state and international calendars has helped to consider 17 May as a day for complaint and debate about the segregation that they suffer and as a way of bringing the fight for the recognition of the civil rights of this group up to date.

The selected of the date was based on the fact that on 17 May 1990 the World Health Organization (WHO) removed homosexuality from the International Classification of Diseases, officially accepting it as a natural variation of human sexuality. American psychiatry had taken important steps in the same respect and, after years of considering homosexuality as a “sexual deviance”, in 1986 it removed it from the Diagnostic and Statistical Manual of Mental Disorders. 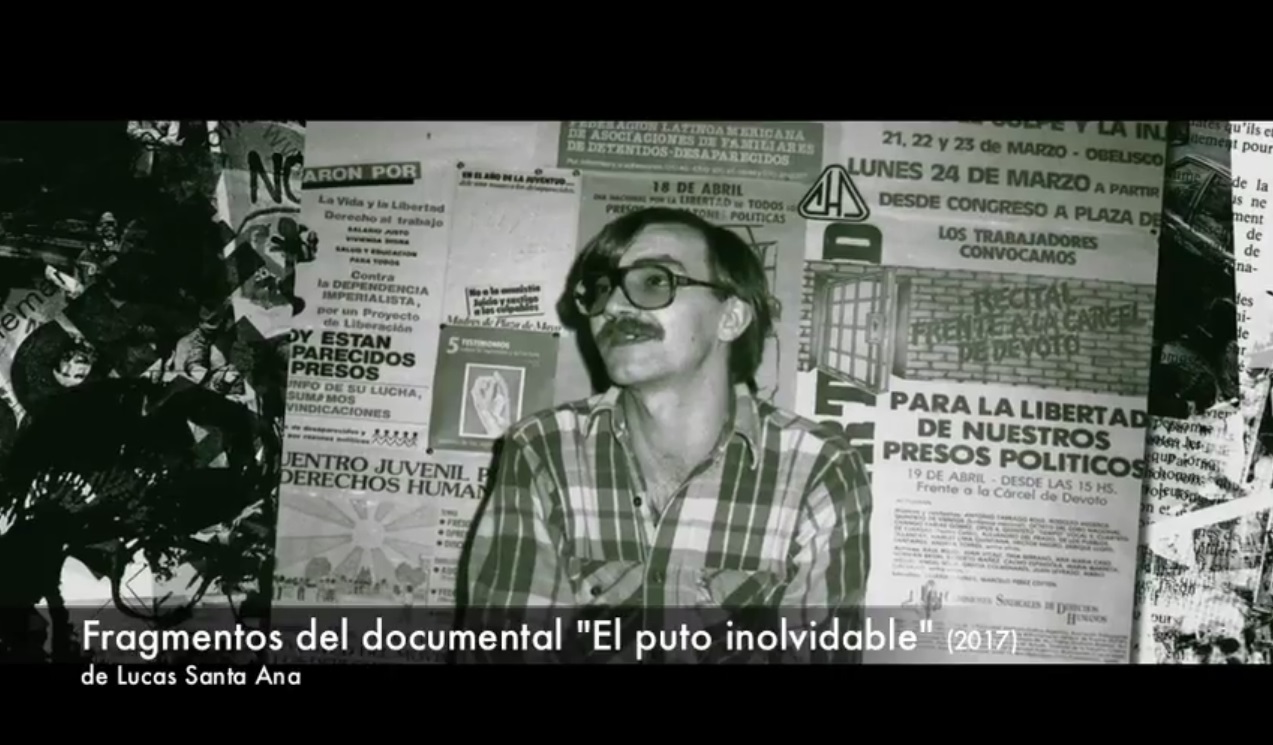 In their book “Despatologizar, despenalizar, desaprender: luchas LGTB y emancipación social”, researchers Antoni Jesús Aguiló and Ana Cristina Santos, emphasize the crucial change that the recognition of sexual identity in a discursive field meant (mainly the medical-legal perspective). “The removal of the so-called pathological condition of gays and lesbians was a crucial moment in the long road to the emancipation of the homosexual group, thus exposing homophobia as the one (re)produced and legitimized by the official medical discourse and contributing greatly to the social acceptance of homosexuality. By ‘homophobia’ (and, in general, by LGBT-phobia) we understand a social and cultural phenomenon that consists of a persistent set of attitudes and feelings of repulsion, rejection, physiological and social fear, hostility, shame, intolerance, hate and contempt, among other negative attitudes by the mere fact of being gays, lesbians, bisexuals and transsexuals.”

This form of violence is still in force in most countries worldwide.  The last annual report of the ILGA (International Lesbian, Gay, Bisexual Trans and Intersex Association) accounts for a survey where maps are published with detailed information about the countries that enact laws on sexual orientation. The document shows that there are still 72 States that have some degree of criminalization towards sexual orientation.

In the second half of the 20th century, the fight against pathologization had the Gay Liberation Fronts that were formed in many countries like United States, France, Germany and Argentina at the forefront, a process that led to the decriminalization of homosexuality in many Western countries.

In Argentina, particularly as from the fall of the military dictatorship in 1983, activism against sexual orientation discrimination originated, which intensified in the 90s. In 1992, the first Pride March took place in Buenos Aires, and one of its main promoters was Carlos Jáuregui (1957 – 1996), a prominent activist that helped promote the first project of civil union, who was also the first president of the Argentine Homosexual Community (CHA) between 1984 and 1987, and who later on founded the Gays for Civil Rights association in 1991.

Argentine filmmaker Lucas Santa Ana made a documentary about the life of Carlos Jáuregui.  And in the next video, the director of “El puto inolvidable” gives us his view on Jáuregui and the fight against sexual orientation discrimination in Argentina in the last decades.