24 March – Day Of Remembrance For Truth And Justice (Argentina)

24 March – Day Of Remembrance For Truth And Justice (Argentina)

TODAY WE COMMEMORATE ONE OF THE MOST BLOODY COUPS IN ARGENTINE HISTORY THAT NOT ONLY MEANT A DEEP WOUND TO THE DEMOCRATIC SYSTEM, BUT ALSO RESULTED IN THE MOST TERRIBLE AND SYSTEMATIC HUMAN RIGHTS VIOLATION IN OUR COUNTRY. ON 24 MARCH 1976, THE ARMED FORCES OVERTHREW THE CONSTITUTIONAL GOVERNMENT AND ENACTED A STATE OF SIEGE, DISBANDED CONGRESS, REMOVED PROVINCIAL GOVERNMENTS, SUSPENDED ALL UNION AND POLITICAL PARTIES’ ACTIVITIES. THIS IS HOW THE SELF-PROCLAIMED NATIONAL REORGANIZATION PROCESS STARTED AND LEFT A DEVASTATING PICTURE IN OUR COUNTRY. IT REMAINED IN POWER UNTIL DECEMBER 1983. 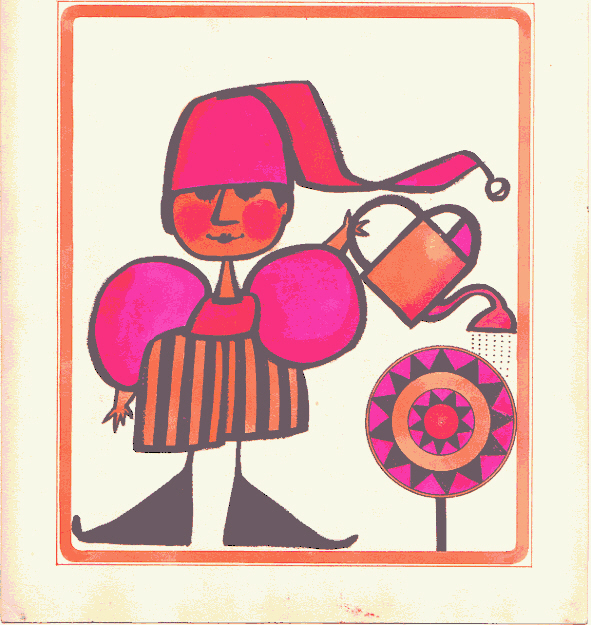 Image by visual artist Victor Viano (now deceased) for the first edition of the book, in the province of Córdoba, Argentina.

Organized from the State, the process implemented a systematic plan of abduction, torture and murder of thousands of people. Among the most blatant human rights violations, the case of abducted pregnant women that were forced to give birth in secrecy and whose children, in many cases, were illegally seized by the perpetrators was alarming. Until this day, the Grandmothers of Plaza de Mayo association has managed to find 127 children and are still looking for around three hundred people (now adults), whose whereabouts remain unknown.

Right after democracy was restored, the new constitutional president decreed the creation of the National Commission on the Disappearance of Persons (CONADEP) to investigate the events related to the forced disappearance of people by conducting extensive research, and collecting evidence and claims, many of which were submitted to the judicial system. The CONADEP created the conditions to make the following trials possible.

Censorship implemented by the military dictatorship:

The project of the dictatorship, of discipline and control of the population, was not limited to the persecution, repression and disappearance of people. It also included cultural work. Among other censorship methods, the military government prohibited a vast number of books, magazines, songs, plays and movies, and also persecuted artists: 331 people became part of a “blacklist” (disclosed by the Ministry of Defense in 2013), which included the names of Norma Aleandro, Norman Briski, Julio Cortázar, María Elena Walsh, many of which had to go into exile. 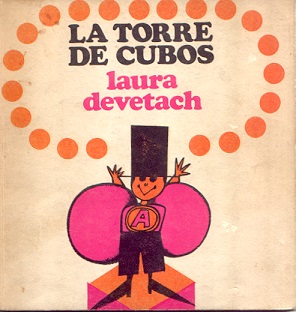 The military dictatorship, for the purpose of censoring cultural manifestations, prohibited the book “La torre de cubos”, which includes the children’s story “La planta de Bartolo”. The first province that censored it was Santa Fe, and this was later on copied by other districts and finally at a national level. One of the reasons aimed at explaining the express prohibition was that “the analysis of the story showed serious flaws such as confusing symbology, ideological and social interrogations, objectives not suitable in aesthetics terms, unlimited fantasy.” Resolution No. 480, dated 23 May 1979, claims that the book focuses on “the social aspects as a criticism of work organization, private property and the principle of authority, thus confronting social, racial and economic groups that are completely materialistic, and questioning family life, distorsas and poor taste twists, which instead of helping build, it leads to the destruction of the traditional values of our culture.”

The book was re-edited in 1985, after the return of democracy. In 2017, the Government of the province of Santa Fe repealed the aforementioned decree, as a way of making amends and as a historical reparation.

In this video, writer Laura Devetach gives us details of how she lived those years of censorship towards her work.

The animation that appears in the video was assigned specially for this work by artist Maxi Bearzi.