To commemorate the thousands of Australian Aborigines who died defending their land during the colonialist process of European settlement that began in 1788, and for whom a proper funeral ritual in accordance with their customs was not possible at the time. 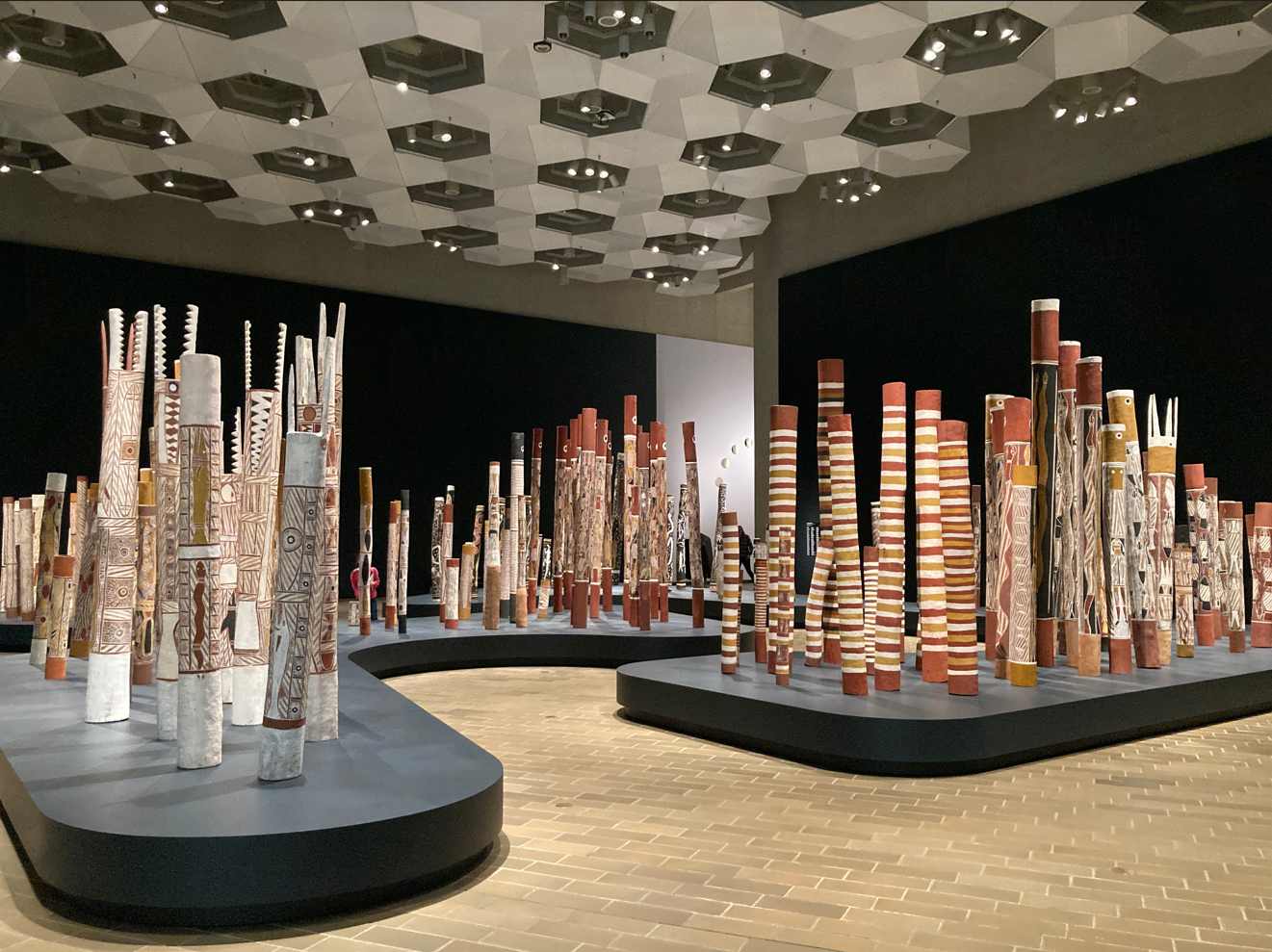 The Aboriginal Memorial is a contemporary Australian indigenous artwork composed of 200 hollowed log coffins, a type of coffin used by the Yolngu people of Arnhem Land, Australia. Each coffin consists of a log hollowed out by termites and painted by a member of the clan to which the deceased belonged, with their bones placed inside. The decorations reflect traditional designs of each clan and images of significant dreams by which the artist remembers the deceased. In various Australian First Nations languages these pieces are also known as dupun, lorrkkon, djalumbu, badurru, mudukundja, mululu, and larajejeje.

The work was conceived by artist, curator and critic Djon (John) Mundine and made by 43 artists from the Aboriginal communities of Arnhem Land and other districts of the Australian Northern Territory. None of the coffins on display contain or contained any funerary remains at any time: their function is symbolic.

In 1770, Captain James Cook took possession of the Australian territory on behalf of the Kingdom of Great Britain, using the legal concept of terra nullius (territory without owner). In 1778, considered the founding year of the Australian nation, the indigenous population was estimated at more than half a million people. By 1900, it had been reduced to less than 50,000 people. It is estimated that up to 1928 there were around 304 massacres of Aboriginal and Torres Strait Islander people in Australia.

The actors involved in frontier massacres (as human rights violations of native populations in the process of colonial settlement are known in Australia) and others include the British Navy, European settlers from various countries, members of the New South Wales Mounted Police, the Border Police, the Western Australian Police and the Northern Territory Police. Most of these massacres were summary, against defenseless groups and as indiscriminate punishment for theft of property and/or in competition for possession of land and resources between settlers and native peoples. In at least nine instances, mass poisonings of individuals belonging to the latter have been documented.

In addition to massacres, displacements, resettlements and numerous infectious diseases introduced by the colonizers, various systems of exploitation and slave labor have been documented. Even into the 20th century, events such as the forced separation of children and their families by government agencies and church missions in the name of racial assimilation (the so-called “lost generations”) continued to occur with these populations as victims. Official Australian government reports estimate that, in some regions, between 1 in 10 and 1 in 3 indigenous children were forcibly separated from their families and communities between 1910 and 1970.

Other significant examples of gross violations of the human rights of Australia’s indigenous peoples include the forced removal of South Sea Islanders for use as slave labor on cotton and sugar plantations, and the extinction of Tasmanian native peoples. In the first case, between 55,000 and 62,500 “Kanakas” (a Hawaiian word meaning “man”) were abducted to work in fields in Queensland and New South Wales between 1863 and 1904. In the following four years, most of these workers were deported in order to “racially purify” the Australian nation and protect white workers from lower labor costs. In the second case, between 1824 and 1908 white settlers and the Queensland Native Mounted Police murdered more than 10,000 native inhabitants, who were considered a pest and were hunted for fun.

The segregative consequences of the colonial system extend to the present: Australia’s native populations make up 3% of the total population but 27% of the prison population, their life expectancy is eight years lower than the national average and their average school results are consistently very low, as is their access to health benefits and state assistance.

The Aboriginal Memorial was conceived in 1987 by Djon Mundine to be ready the following year, when Australia would celebrate the two hundredth anniversary of its founding, two centuries after the arrival of the first fleet of British convicts captained by Arthur Phillips in Sydney Harbour. Thus, each of the coffins that make up the work represents one year since that event.

While the Australian bicentennial was promoted by the country’s official institutions as an occasion to celebrate its history and past, various sectors of civil society organized protests and boycotts. Aboriginal communities in the Northern Territory took advantage of this political context to organize their own responses, demonstrate the resilience and vitality of their culture and celebrate its endurance. The original idea for the project was inspired by John Pilger’s documentary “The Secret Country”, which Mundine saw in 1987. In it, the author describes the massacre of a group that occurred while defending their land near the Hawkesbury River, including women and children, and states that while there are multiple cenotaphs throughout the area honoring the memory of the Australian forces’ members, there were “none for those (native peoples) who fought and fell in defense of their land.”

In the conceptual justification of the work, the land, its defense and its belonging to the native peoples plays a central role. For this reason, the path along which the memorial is traversed from the interior mimics the course of the estuary of the Glyde River, which flows from the Arafura Marsh to its mouth at the sea. The coffins are placed roughly according to the location of each artist’s clan in the geographical area that the work reconstructs, around the river and its tributaries: in this way, along its course, the imaginary of the various natural environments is staged. Each of them and their phenomena are vital to the identity of each clan.

According to the National Gallery of Australia, where the memorial is permanently housed and on display, the work celebrates life, respect for the fallen and ancestral burial traditions. The themes of transition and regeneration of Australian Aboriginal cultures permeate the work, and while it was conceived as a war memorial, it is also a testament to the resilience of Aboriginal people and their culture in the face of great challenges and a legacy for future generations. The clans and groups represented by the various artists who participated in the work are the Gupapuynga, Malarra, Wolkpuy-Murrungun, Galpu/Liyagalawumirr/ Wagilag/Wudumin, Ganalbingu, Liyagawumirr, Manyarrngu, Balmbi, Kuninjku, Wulaki, Marrangu-Wurrkiganydjarr and Rembarrnga. 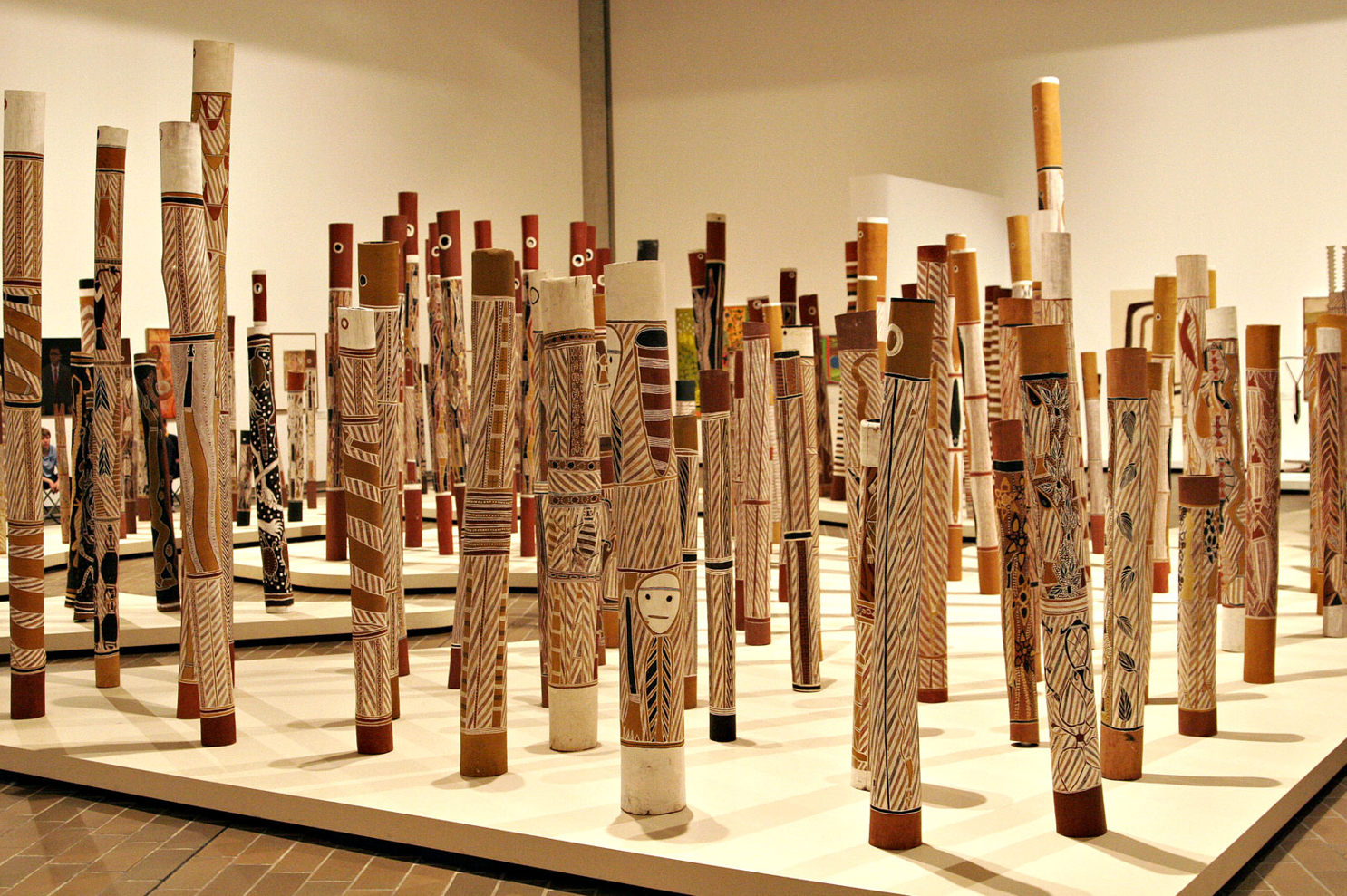 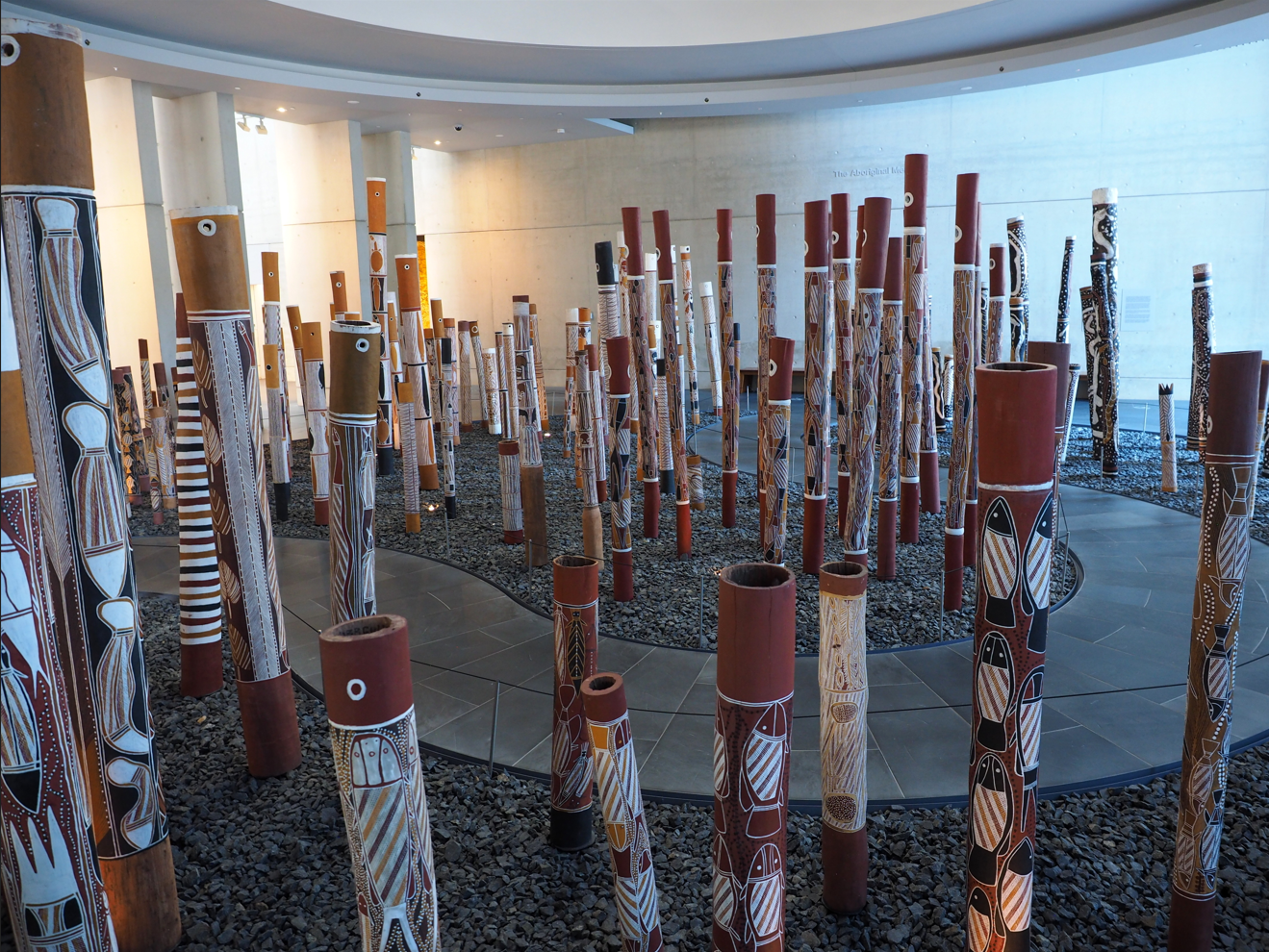 Karen Hardy, “30 years on the Aboriginal Memorial as powerful as ever”, The Sidney Morning Herald, published on 12/10/2018

Paul Daley, “'A presence on our terms': the Aboriginal Memorial is artwork and political statement”, The Guardian, published on 16/10/2018 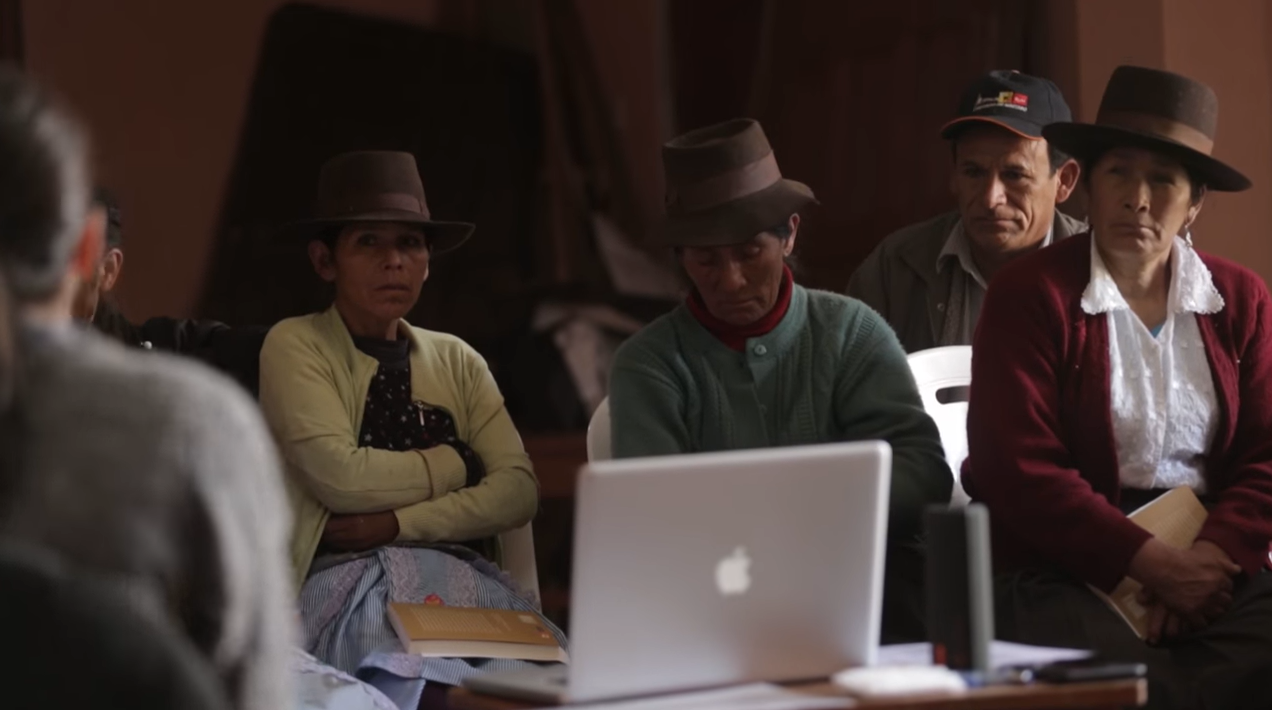 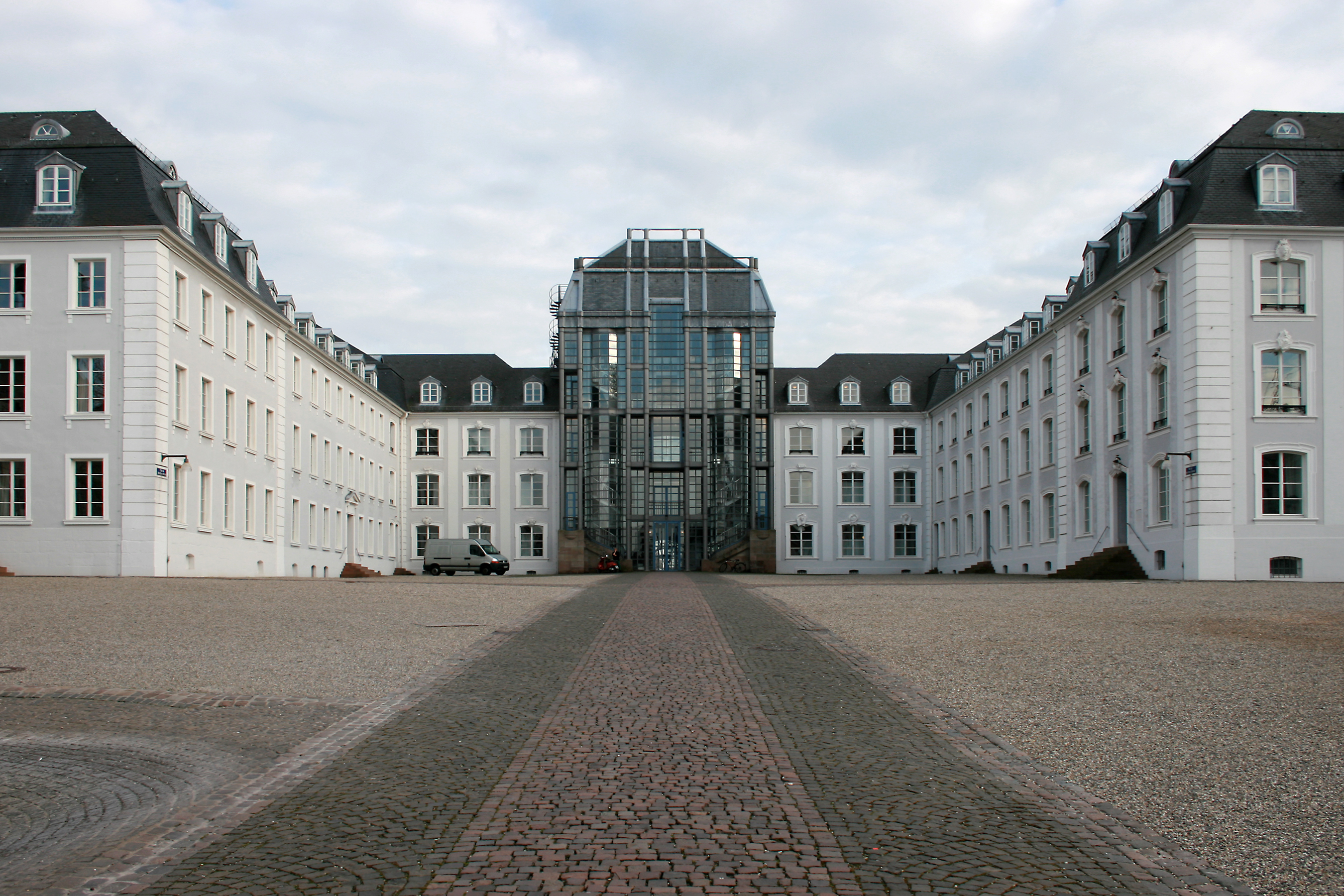 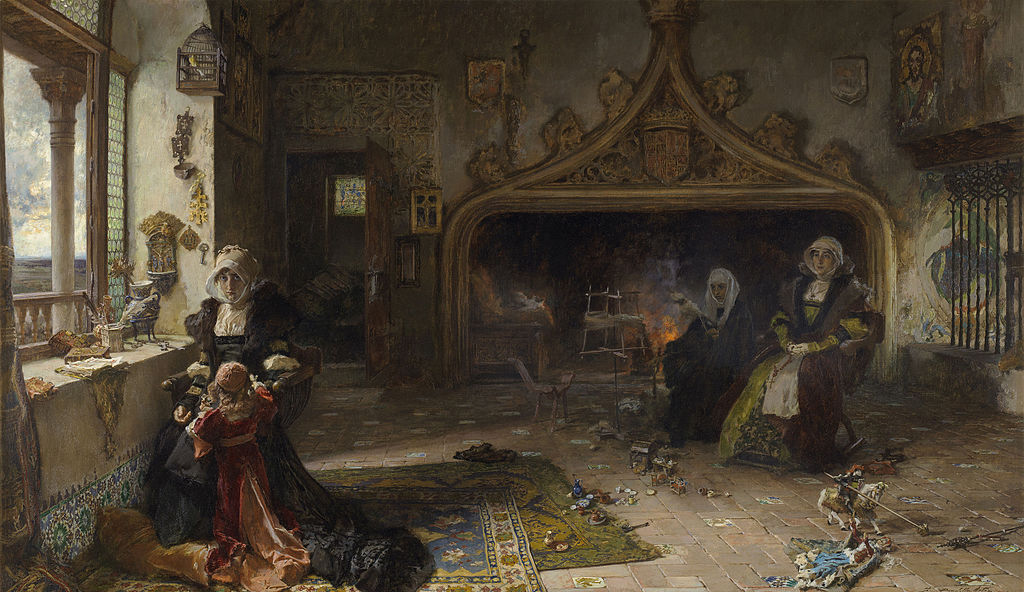 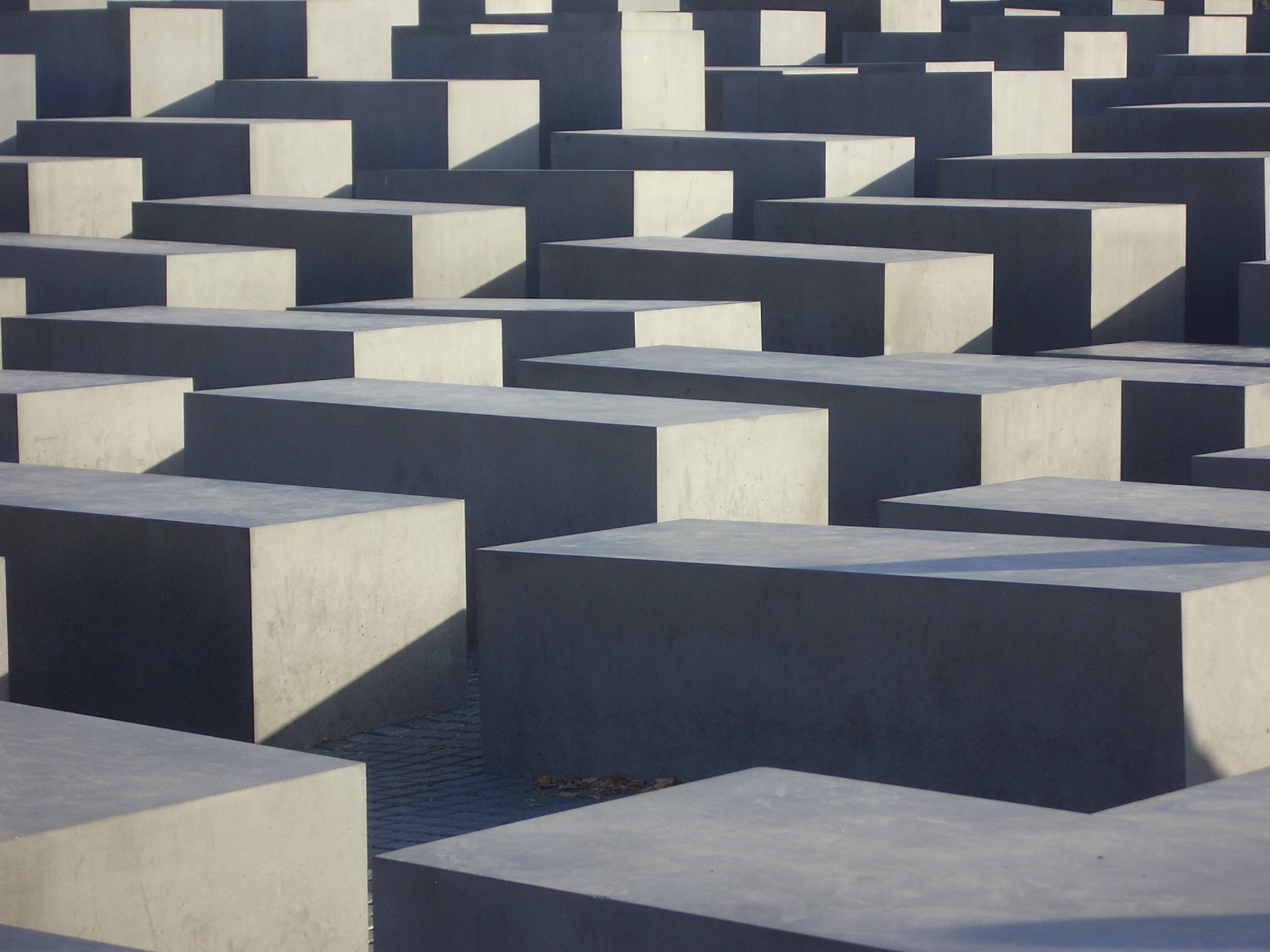 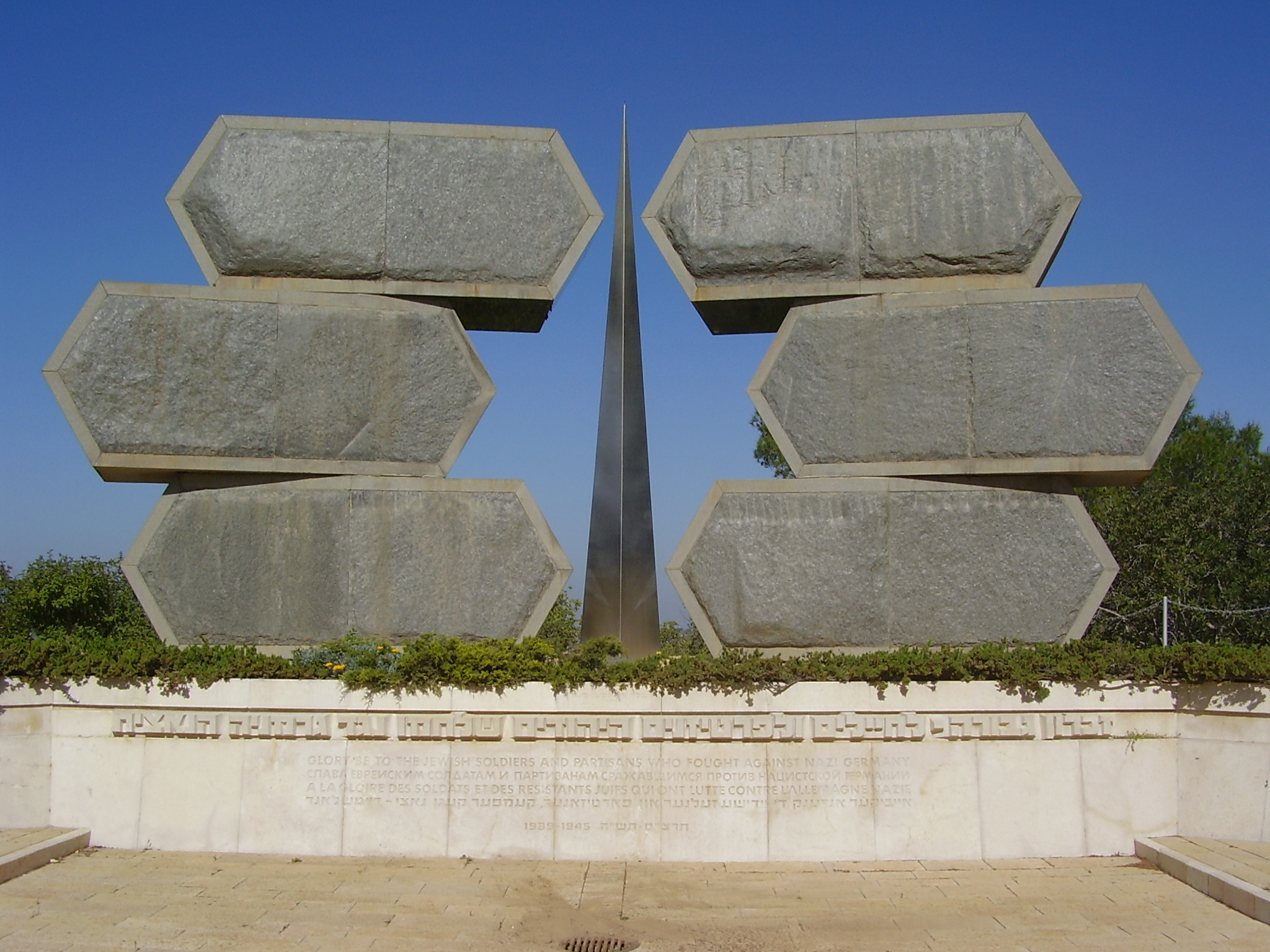