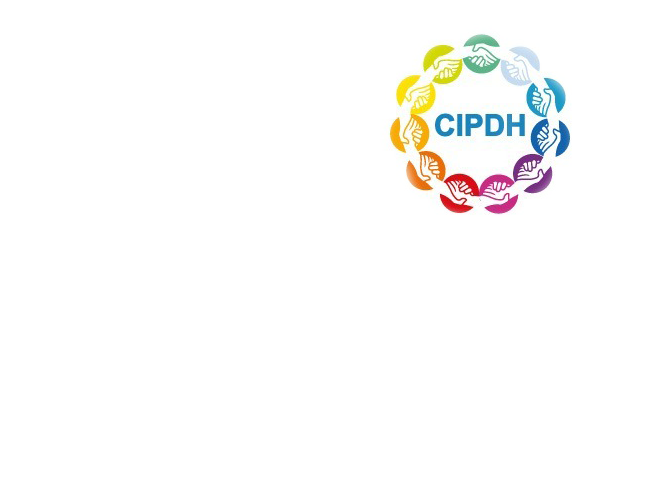 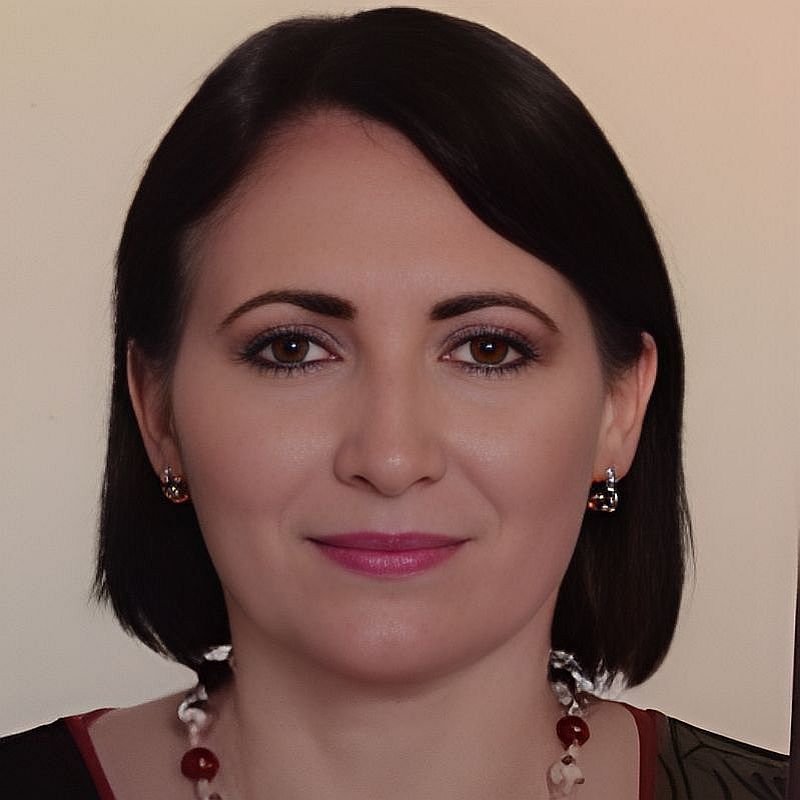 Feminist lawyer, Master in Administration of Justice and Public Security; PhD in Cooperation and Social Welfare (Spain) with a line of research on Feminicide in Jalisco. Graduated in Women’s Human Rights from the University of Chile, the Office of the United Nations High Commissioner in Mexico and ITAM. Full-time research professor with Prodep profile at the University of Guadalajara at the Centro Universitario de la Ciénega; researcher of the National System of Researchers (SNI) level 1. She has taught several academic courses in undergraduate and master’s degrees; was General Visitor at the State Commission of Human Rights in Jalisco. She has written and published several articles on women’s human rights and gender violence. Member since 2003 of the Latin American and Caribbean Committee for the Defense of Women’s Rights (CLADEM). Co-founder and part of the executive coordination of the National Citizen Observatory of Feminicide, the Feminist Agenda of Jalisco and several networks of the feminist and women’s movement that join efforts to achieve full and substantive equality for women. Member of the National Network of Women Human Rights Defenders and has received many awards and recognitions for her outstanding work in the defense of human rights, especially women’s rights. As of April 2017 and for a period of two years, she was Alternate Advisor to the Civil Society Consulting Group of UN Women in Mexico. As of June 2018, she is a member of the Civil Society Regional Reference Group for the European Union (EU) and United Nations Regional Spotlight Project on the elimination of all forms of violence against women and girls.